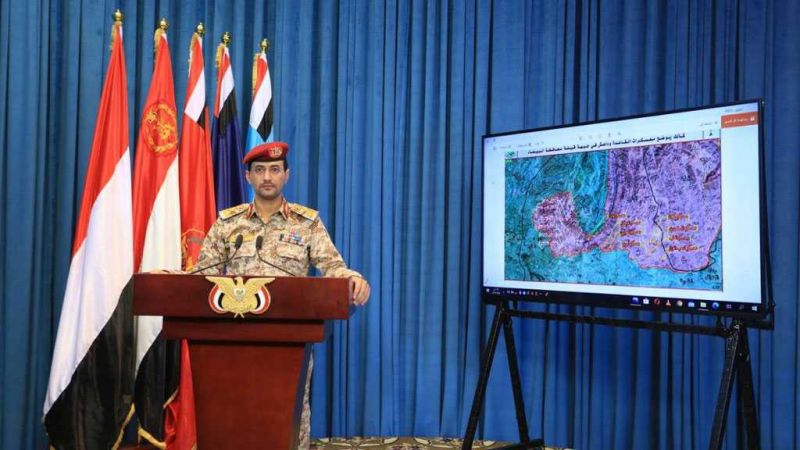 Spokesman for the Yemeni Armed Forces Brigadier General Yehya Saree stated that the domestically-developed Sammad-3 attack drones were used during the operation.

He stressed that the strikes precisely hit the important military target at the airport, adding that the aerial attack came in retaliation for the air raids being constantly conducted by the Saudi-led military coalition against the impoverished country.

Saree added that the Yemeni resistance forces will keep up their retaliatory raids against sensitive and strategic targets on Saudi soil as long as Riyadh and its allies fail to end their military campaign and siege against Yemen.

On September 9, the same airport came under fire by three Samad-3 drones, which targeted sensitive positions, a few hours after a similar operation was conducted by a number of Qasef-2K combat drones targeting the airport.

The Yemeni forces at the time said the designated targets had precisely been hit in both operations, which came just a day after a number of Sammad-3 drones successfully hit some military targets at the same airport.

Following the Thursday operation, the Saudi-led coalition claimed in a statement, carried by the state-run Saudi Press Agency, that Yemenis had launched drones at purportedly civilian targets in the kingdom’s southern region of Khamis Mushait near the border.

It also claimed that the drones were intercepted and one of them was destroyed.

The Saudi regime usually claims to have intercepted the drones and missiles fired from Yemen.

Since early 2015, Riyadh and a coalition of its vassal states have been engaged in a military campaign against Yemen in a futile attempt to reinstall a Saudi-friendly government there.

The Western-backed war, which has been accompanied by a crippling blockade of Yemen, has killed tens of thousands of people and afflicted the already-poorest Arabian Peninsula nation with the “world’s worst humanitarian crisis,” according to the UN.

The Yemeni forces have, in recent days, stepped up their defense campaign against Riyadh, which has tightened its siege of Yemen by blocking the entry of fuel and humanitarian supplies into the war-torn country.