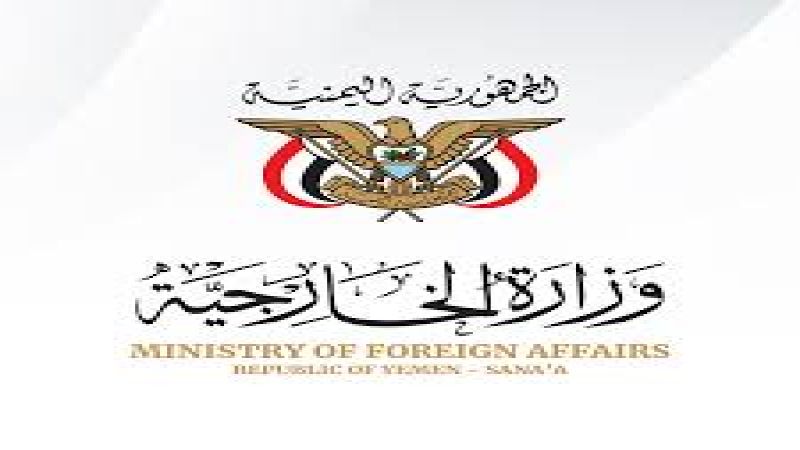 Yemen’s Ministry of Foreign Affairs reiterated the country’s support for the legitimate struggle of the Palestinian people to restore their usurped rights and establish their independent state with Jerusalem al-Quds as its capital.

In a statement, the ministry also condemned, in the strongest terms, the UAE and Bahrain's agreements to normalize relations with the Zionist entity, considering normalization a total betrayal of the central Arab cause, and a stab in the back of the Palestinian people, and the Arab and Islamic nation.

The statement indicated that the tendency of some Arab regimes to normalize ties with the Zionist entity under American auspices will not achieve security for these regimes or bring peace into the Middle East. Rather, it will provoke people's discontent with those regimes, and threaten security and stability in the region and the world.

The statement added that the main goal of normalization is to achieve political gains for the American and Zionist administrations, al-Masirah TV reported.

The normalization that took place is between the Zionist entity and the puppet regimes of America, not with the free Persian Gulf and Arab peoples who stand by the rights of the children of the usurped Palestinian people, it underlined.