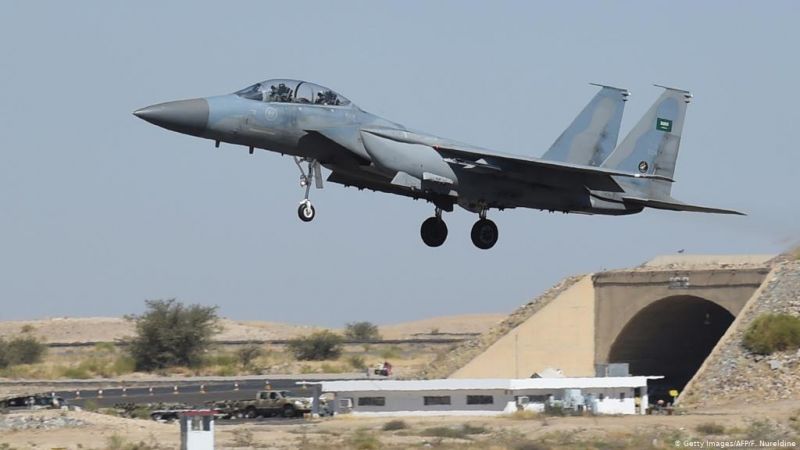 According to the official, the airstrike was waged on al-Dhaher district.