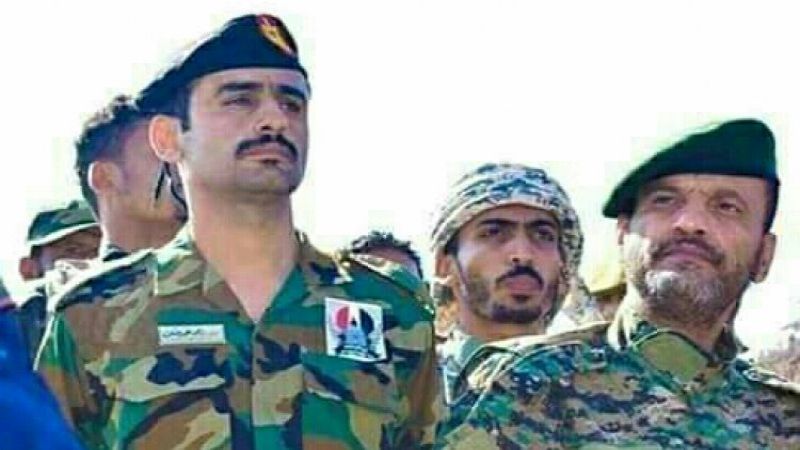 Al-Samidi attributed the resignation to a series of obstacles and successive events that led him to fail to achieve anything because of its continuing, which led him to resign.

The resignation note stated, “I preferred to resign and leave the opportunity to another colleague. The move predicts the beginning of dismantling of the STC’s forces.