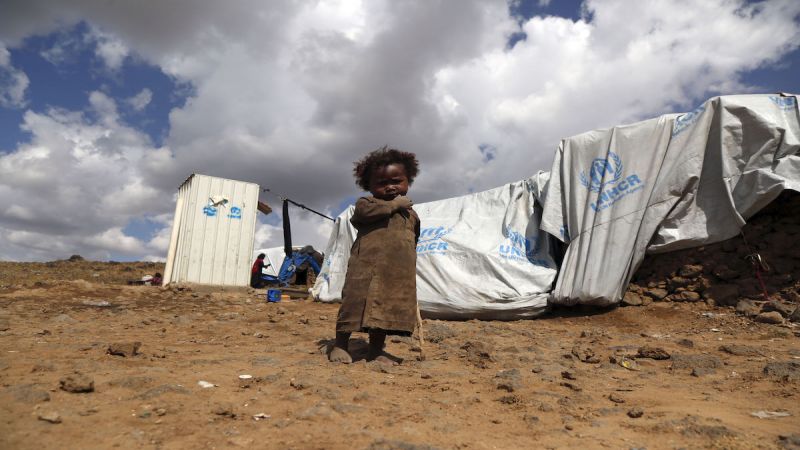 In a joint statement signed on Tuesday, 31 NGOs called for the international community and the United Nations (UN) to put pressure on the parties in Yemen to stop the six-year-old war, Yemen Shabab reported.

The NGO statement addressed the 75th session of the UN General Assembly.

According to the statement: “The continuous conflict in the country destroyed infrastructure, damaged life and pushed the economy to the edge of collapse.”

The statement added that four million Yemenis have been displaced from their homes and thousands of them have passed away due to the dilapidating healthcare system.

The statement called for the international community to push the warring parties to “immediately” stop the war across the country and: “Return to talks on comprehensive peace with true faith.”

After almost six years of conflict, Yemen is suffering the worst humanitarian crisis in the world. The warring parties are potentially using starvation as a tactic of war, continuing to exacerbate an already dire humanitarian situation.