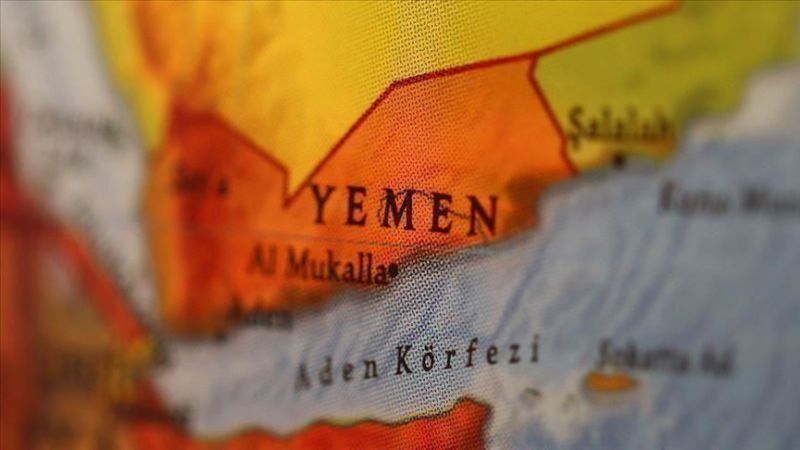 Scores of Yemeni women on Wednesday rallied against the normalization of ties of the United Arab Emirates and Bahrain with Israel.

The rally was organized in the southern Abyan province in defiance of the UAE-supported Southern Transitional Council, protest organizers told Anadolu Agency.

The demonstrators held Palestinian flags, burned the Israeli flag, and chanted against what they called the UAE's "colonial projects" in the Socotra Archipelago, an area officially part of Yemen that was seized this June by the UAE-backed Southern Transitional Council.

Speaking to Anadolu, one of the protestors blasted the UAE and Bahrain normalization deals with Israel as "treason."

On Tuesday, the UAE and Bahrain signed US-sponsored agreements to establish diplomatic relations with Israel.

The Palestinian Authority and resistance factions have denounced the normalization deals, saying they ignore the rights of Palestinians and betray the Palestinian cause.