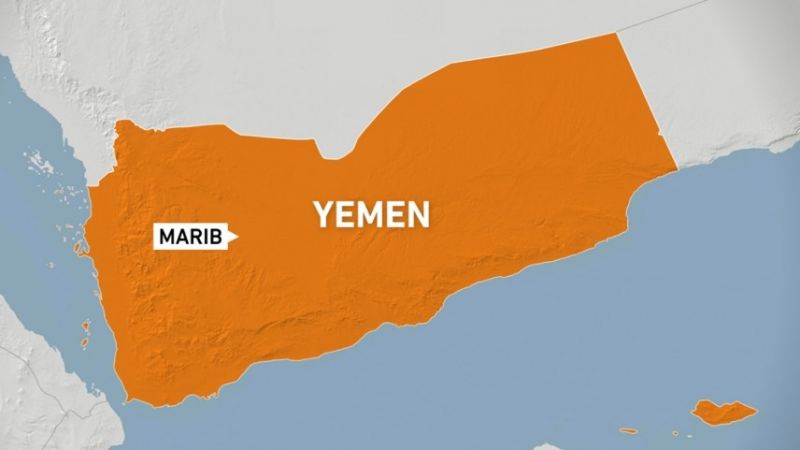 Yemeni forces, allied with Ansarullah fighters, continued to make gains in Ma’rib, managing to push back Saudi-backed militants in the suburbs of the central province.

Yemeni forces on Tuesday stepped up their attacks against Saudi mercenaries in Ma’rib and liberated the seventh military zone of Yemen, the Arabic-language al-Khabar al-Yemeni news website reported.

The militants and their allied tribesmen were forced to flee the area and take cover in the areas of Nakhla and al-Saheel as the Yemeni troops continued to advance.

In a separate development, the Yemeni fighters advanced on the al-Jobe front, the report added.

The Yemeni army has sent thousands of fighters to the province over the past couple of weeks to expel forces loyal to the ex-government. So far, several Yemeni tribes have signed agreements with Houthi Ansarullah movement’s leaders to spare their areas from fighting while talks continue with other tribes in the region to sign similar deals.

Since March 2015, Saudi Arabia has been conducting a bloody military aggression in Yemen with help from its regional allies, and using arms supplied by its Western backers. The aim of the war has been to bring Yemen's former president Abd Rabbuh Mansour Hadi back to power and defeat the Houthi Ansarullah movement.

Yemeni armed forces have been boosting their military capabilities and responding to the attacks using domestic missiles and drones, and targeting sensitive oil installations and military sites deep inside the Saudi territory.

Since 2015, over 100,000 people have been killed, according to the US-based Armed Conflict Location and Event Data Project (ACLED).