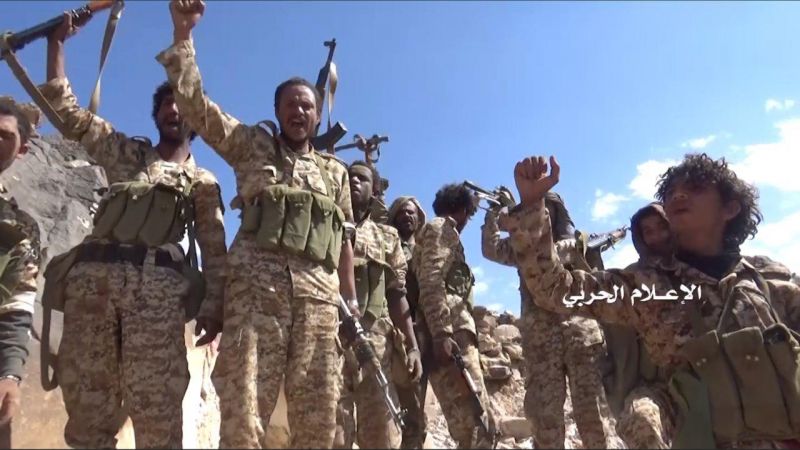 Yemen’s Ansarullah revolutionaries announced on Tuesday that their rocket battalion shot down an enemy aircraft inside southern Saudi Arabia.

According to the Ansarullah, their troops shot down an unmanned aerial vehicle (UAV) that was flying over their positions in the Jizan region of southern Saudi Arabia.

The spy aircraft was shot down over the mountainous area that links Yemen and Saudi Arabia.

The spokesman for the Yemeni armed forces, Brigadier Yahya Saree, revealed in late December that “the air defenses managed during 2019 to shoot down 69 aircraft belonging to the coalition forces, including 7 combat aircraft, 9 low reconnaissance aircraft and 53 spy planes.”