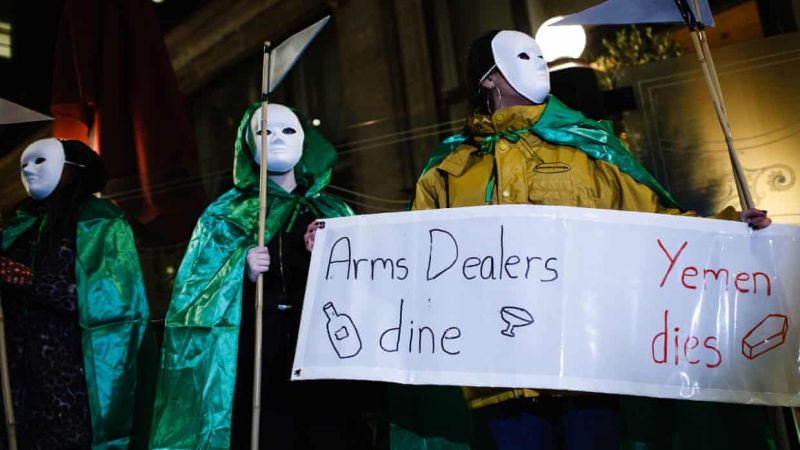 Thousands of Yemeni Children at Risk of Dying from Malnutrition

Yemeni child Ahmed Fadhl Hussein was fighting cancer at a cancer treatment center in Sana’a, the capital of Yemen, hammered by years of war and a major humanitarian catastrophe.