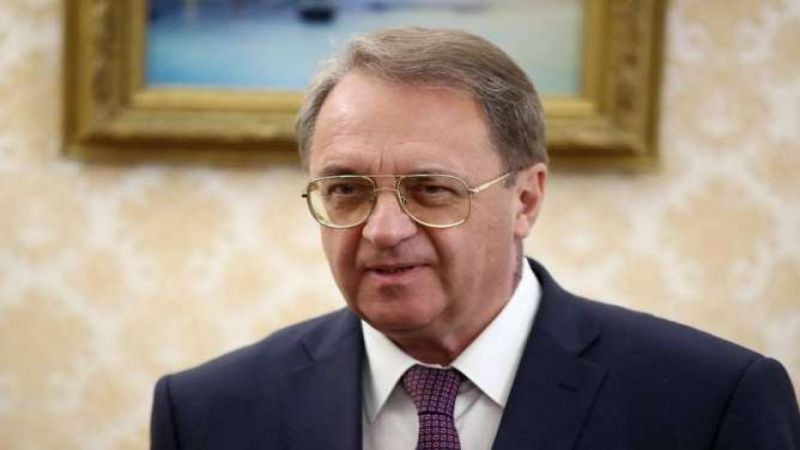 Russian Deputy Foreign Minister and Special Representative for the middle East and Africa Mikhail Bogdanov has discussed the latest developments in Yemen with Ali Haider, the representative of the separatist Southern Transitional Council, the Russian Foreign Ministry said on Monday.

"During the conversation, the parties exchanged opinions on various aspects of the ongoing political and military conflict in Yemen, focusing on the situation in the southern districts of the country in light of talks between the Yemeni government and Southern Transitional Council on implementing the Riyadh agreement, signed on November 5, 2019," the ministry said in a statement.

Yemen has been facing an armed conflict between the forces led by former President Abd Rabbuh Mansur Hadi and the Houthi revolutionaries for around five years now. The former is backed by a military coalition of Arab countries led by Saudi Arabia. The situation has been complicated by the STC, which has seized power in Aden in the late summer of 2019 and seeks to secede from Yemen.

Despite the power-sharing Riyadh agreement, the STC continued to strengthen its power in southern Yemen, ousting Hadi supporters from military bases and institutions.