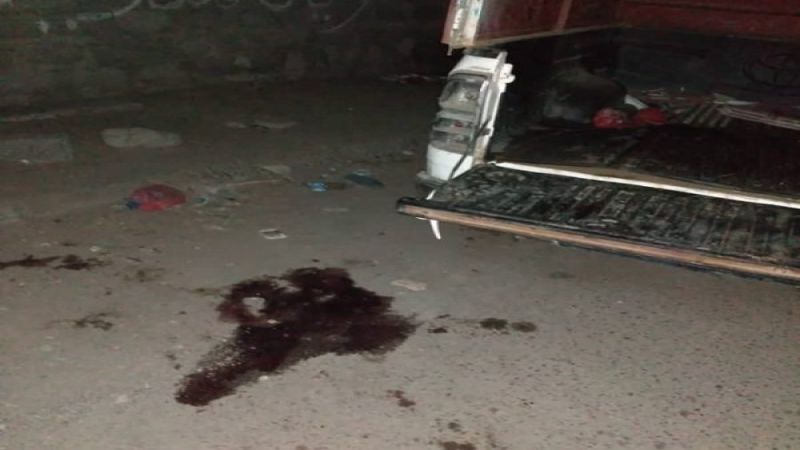 At least two  members of the UAE-backed Southern Transitional  (STC)’s militia were killed and four others were injured on Friday during a raid on the home of a battalion commander in the Brigades of Giants in Sheikh Othman district.

Local sources said that the STC militia raided the house of Ali al-Badawi, a battalion commander of the 10th Brigade, in the al-Sayla neighborhood of Sheikh Othman district.

The sources added to the that al-Badawi refused to surrender and clashed with the STC, a group of friends in the neighborhood  joined him in the fighting and  clashed with the military force charged with kidnapping him.

Al-Badawi was injured in the clashes and the STC militia managed to abduct him, but they were unable to take him with them as the clashes intensified.

Moreover, the transitional militia raided the MSF hospital in search of Ali al-Badawi, but they did not find him there, which prompted them to impose a security deployment in the area until Friday.

Ali al-Badawi was injured in clashes with Yemeni army and popular committees on the west coast, after which he was transferred for treatment in the Republic of Egypt and recently returned from a medical journey.

The sources noted that after the clashes, the Transitional Militia managed to break into Ali al-Badawi’s house, tampering with his property and burning it.

In a press release, the Storm Brigade, one of the STC’s most prominent brigades, mourned two of its soldiers were killed in a raid on al-Qaeda’s hideout, according to the STC’s statement .