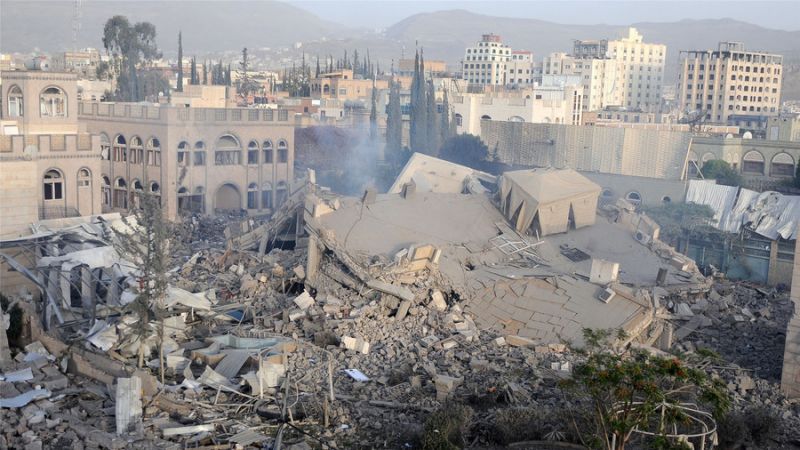 A source in the operations room explained on Friday night that  among the violations were 29 airstrikes  launched by a spying, Apache, and combat aircraft most of which hit the besieged city of Al-Durayhimi, and 11 breaches by establishing new combat fortifications in several fronts of Hodeidah , as well as launching infiltration attempts towards al-Durayhimi and Hays districts.

The violations also included the flight of 78 warplanes and 143 spy planes over the airspace of several districts of the province, in addition to 711 breaches by firing 3666 rockets and artillery shells and 1934 breaches by various live bullets.