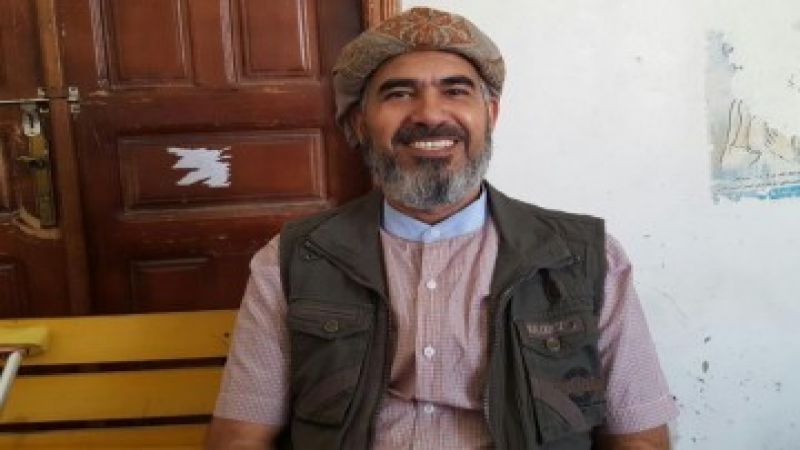 Authorities in the capital Sanaa have released the leader of the Baha’i minority in Yemen Hamed bin Haydara and several other Baha’i followers on Thursday, an official told Saba News Agency.

According to the official, the released came in accordance with the orders issued by the president of the supreme political council, Mahdi al-Mashat.

He added: “We hope this move will be met with more respect to effective laws and the public system in the country.”