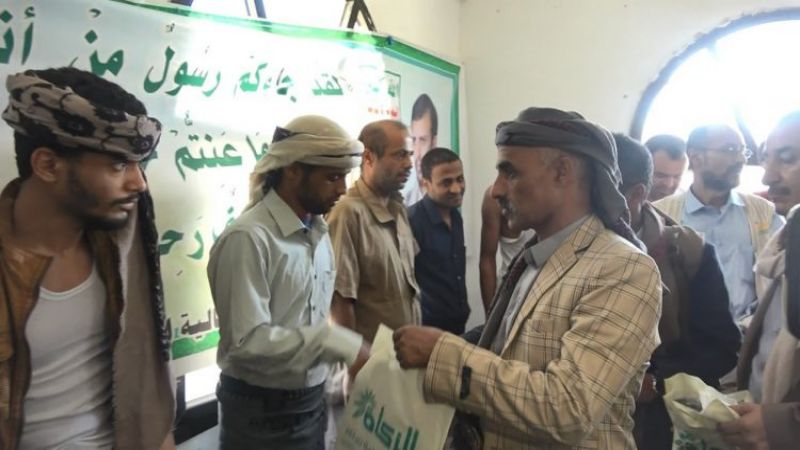 Undersecretary of Taiz province, Ismail Sharaf al-Din  launched distribution of Eid clothes for the prisoners in the province, with funding from the branch of the General Authority for Zakat office in the province.

At the inauguration, he praised the Zakat authority’s role in alleviating the suffering of the prisoners by distributing Eid clothes for them.

He stressed the importance of  continuing to implement projects and activities that serve the Yemeni people, especially in light of the circumstances and conditions that the country is going through as a result of the continued aggression and siege.

For his part, Fawaz Hassan, deputy director of the zakat branch in the province, said the distribution of Eid clothes targets more than 550 prisoners  in the province’s correctional facility.