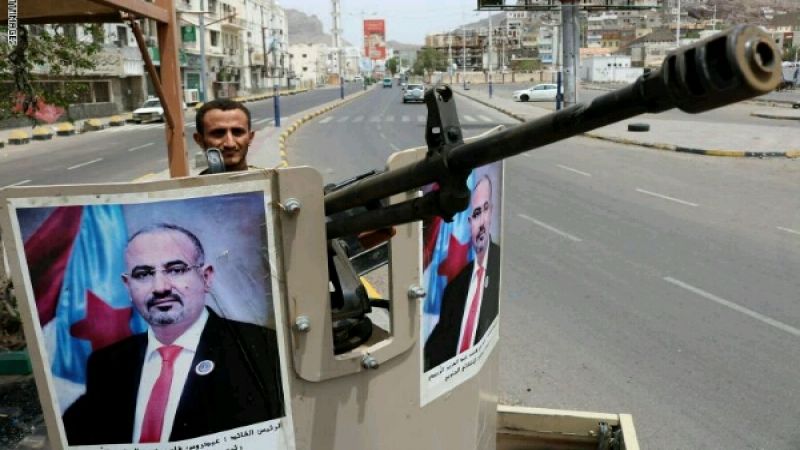 The Ministry of Interior in the Hadi’s government has on Thursday announced the prosecution of security leaders who worked for the UAE-backed Southern Transitional Council (STC), in a move described as retaliatory.

This comes hours after Hadi announced that he had reached a preliminary agreement on forming a government with the STC.

According to a memorandum seen by Yemen Press Agency, Hadi’s Interior Minister, Ahmed al-Misari, ordered the arrest of Abdul-Da’im Al-Shuaibi, director of the office of former Aden security Chief Shalal Ali Shayea, and referred him for investigation.

Al-Misari had earlier issued a referral to nine other pro-STC leaders to the investigation.

The arrest came hours after the appointment of Mohammed al-Hamid as new director of security in Aden.

The move is an indication of renewed efforts by Hadi to persecute the security and military leaders of the southern Yemeni separatist militias.