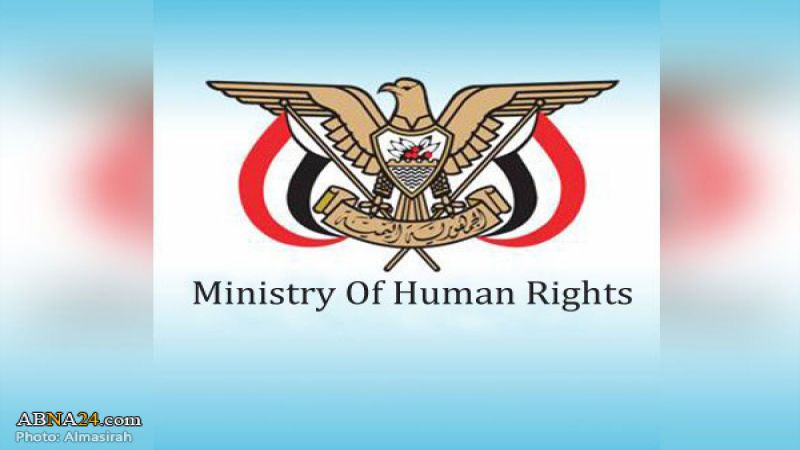 The Ministry of Human Rights in Yemen condemned the horrific crime committed by the US-Saudi aggression, targeting Al-Zuhoor neighborhood in Al-Hali district in Hodeidah Governorate, killing and wounding a number of Yemeni civilians.

The Ministry confirmed in a statement that the bombing of citizens’ homes is a war crime along with series of crimes and violations committed by the aggression.

The Ministry stressed that the continuation of the aggression and the closure of ports and airports, the siege of civilians in Ad-Durayhimi and the continuous escalation, ignoring all international laws that criminalize these immoral and inhuman practices.

The statement held the United Nations, its bodies and operating organizations, and the envoy of the Secretary-General of the United Nations to Yemen responsible for their continuous disregard for all crimes and violations committed by the aggression against the Yemeni people for more than five years.

On Sunday, the US-Saudi aggression and its mercenaries committed a new crime by bombing Al-Zuhur neighborhood in Al-Hali district in Hodeidah Governorate with a number of artillery shells and automatic weapons, firing towards civilian homes in the neighborhood, killing 4 and 20 wounding civilians. 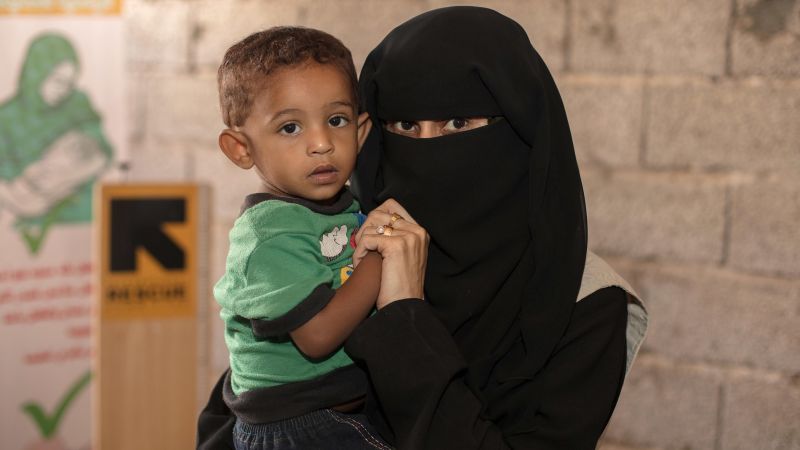 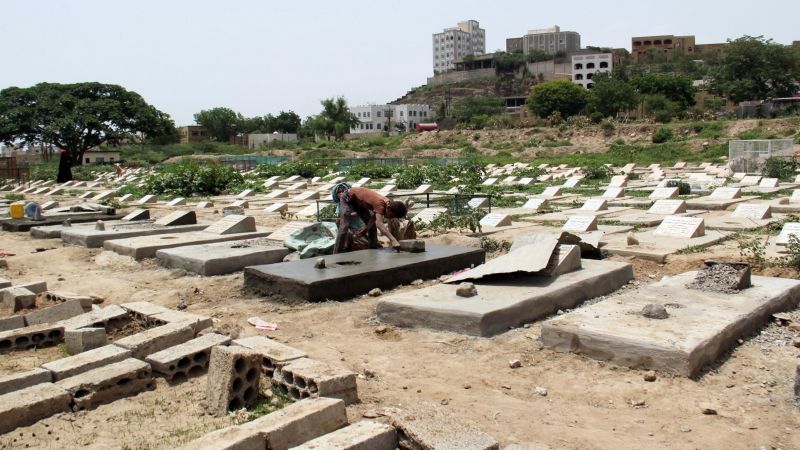 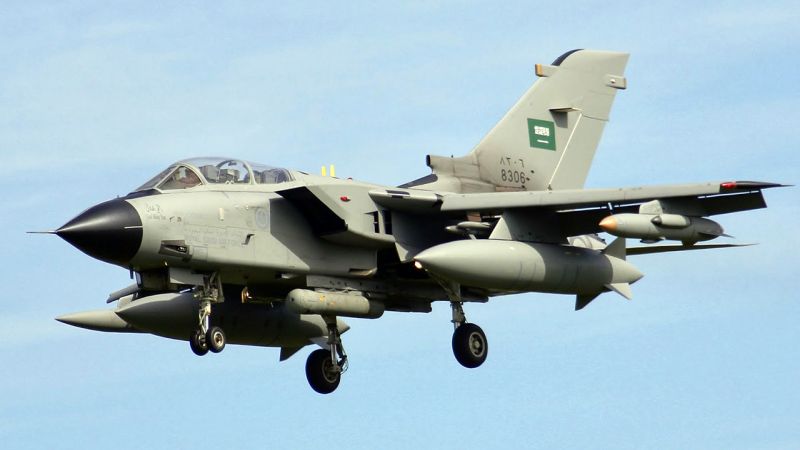 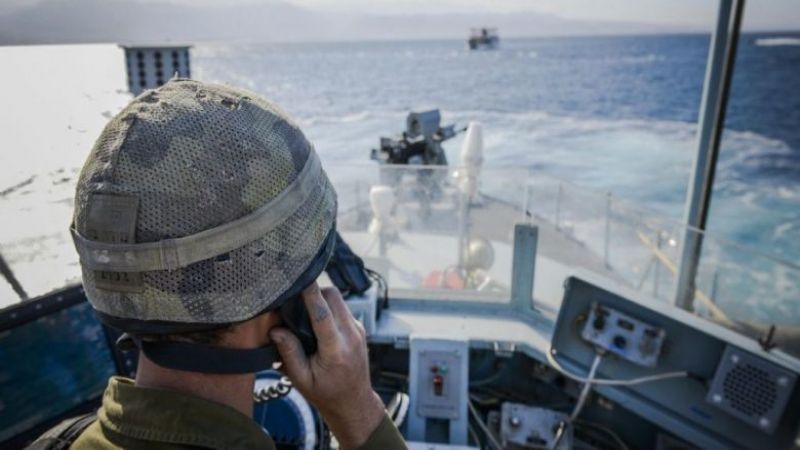