It stands tall for more than 600 years. Al-Qashla Castle in Yemen's northern historic city of Saada has withstood conflicts through hundreds of years, and today is again trying to survive the war.

The castle stands on a hill at the heart of the city, one of the oldest medieval cities in Yemen.

Many of the mudbrick high-rises houses of the historic city have been razed to the ground by the bombing raids. Now the castle stands as testimony to the tragedy and the war's massive human loss.

The castle is still closed to visitors since the war erupted five years ago between Yemen’s Houthi Ansarullah movement and forces loyal to the resigned regime of Abd Rabbu Mansour Hadi backed by a Saudi-led coalition.

The castle was the top popular destination for local visitors and tourists from all over the world before the civil war erupted.

"This is al-Qashla castle, one of the historic Saada city's most famous landmarks. We forced to close it as a precautionary movement in order not to be targeted... because they strike everything inside the city," Abdo Hassan Gatum, a local resident and general manager of the Antiquities Office of Saada, told Xinhua.

"The castle was the first destination for visitors and tourists wishing to explore the city of Saada, because it overlooks the city. From there, the entire historical city can be seen," he added.

The historic city lies on a wide area and was surrounded by a high wall with four gates.

The Saudi-led coalition’s bombing destroyed many houses in the city, and caused severe damage to others that are not yet repaired. The city requires some maintenance and restoration work, including the castle.

The city is still controlled by the Houthi group, which also controls large parts of the province's namesake Saada.

The city is loved by the residents and all Yemeni people, and also loved by children who know little about its history.

"I am one of the sons of the historic Saada city and this great building of the al-Qashla Castle needs care. I call on the concerned authorities to take good care of the castle and the whole historic city," Sadiq Ahsan, a local resident, told Xinhua.

The United Nations is trying to end the Yemeni war that has killed tens of thousands of people, displaced 3 million, destroyed infrastructure, triggered deadly epidemics and pushed over 20 million to the brink of starvation. 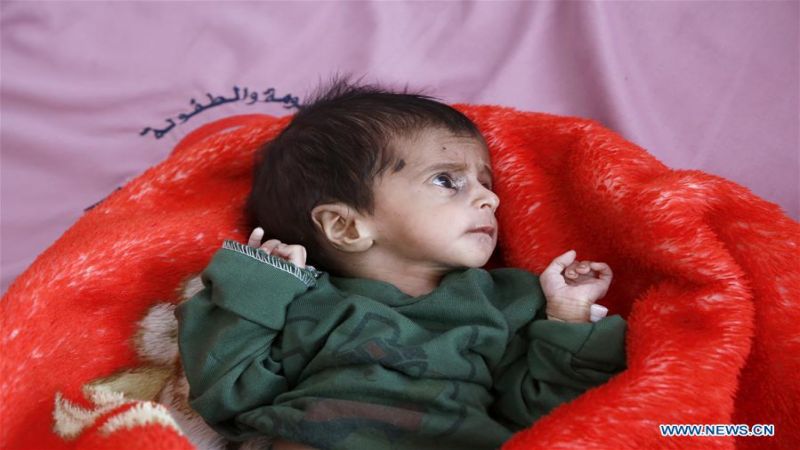 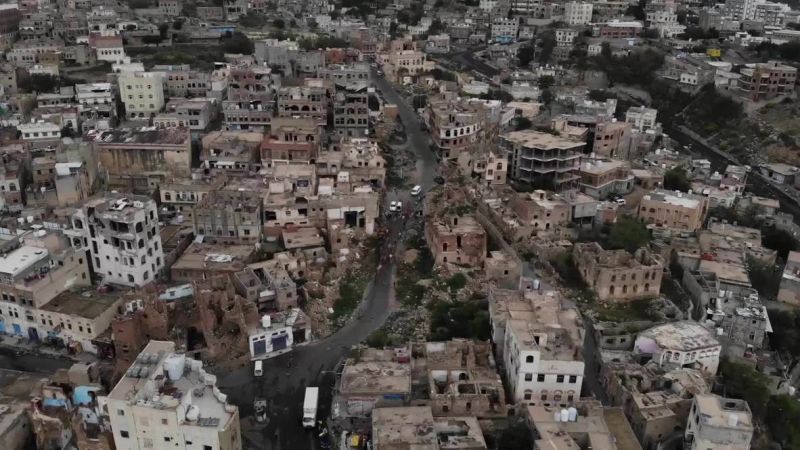 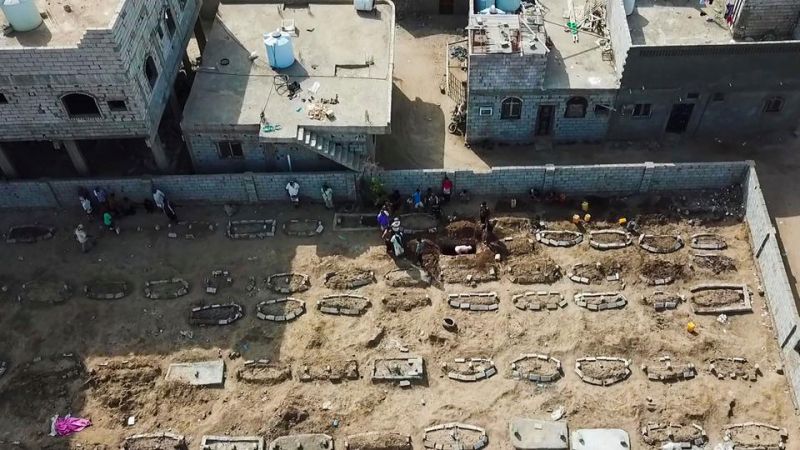