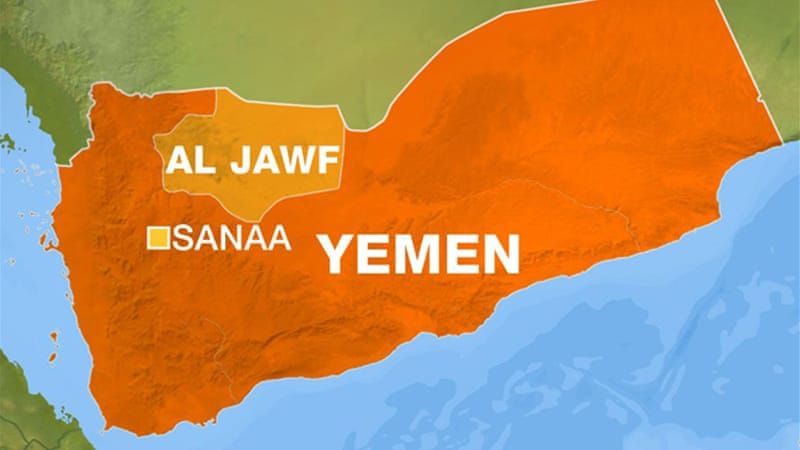 According to the official, the airstrikes targeted the Ghail district.

On Thursday, the aggression warplanes launched three airstrikes  on the same area. 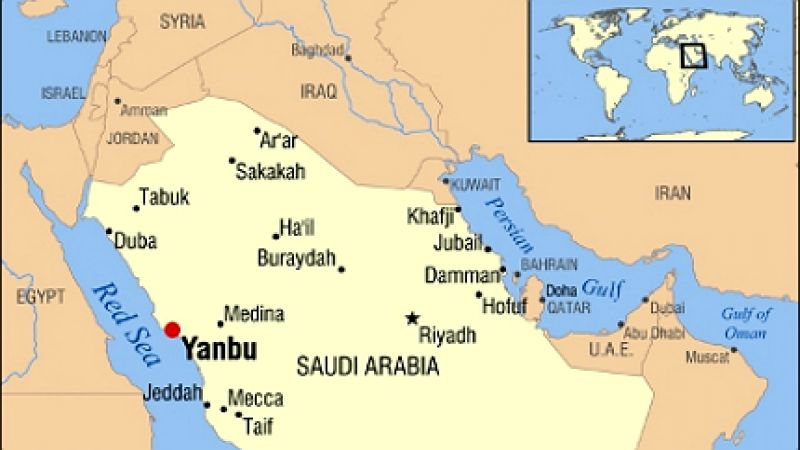 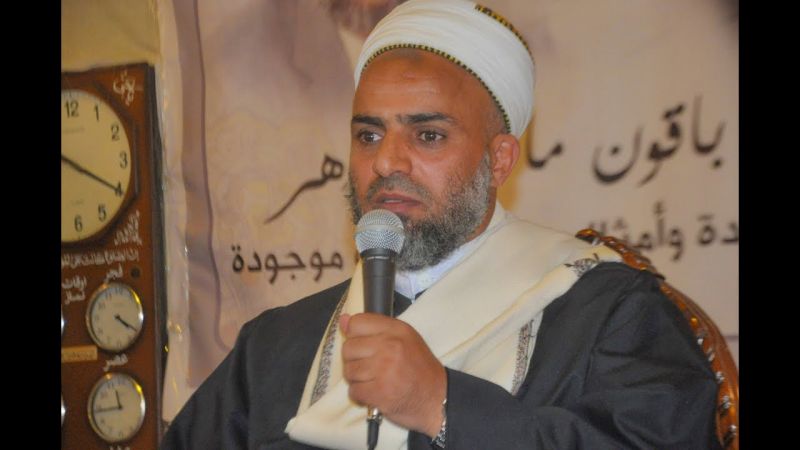 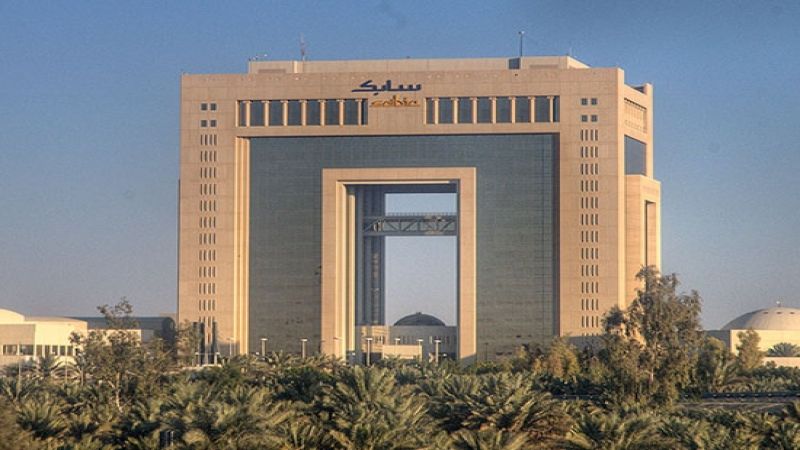