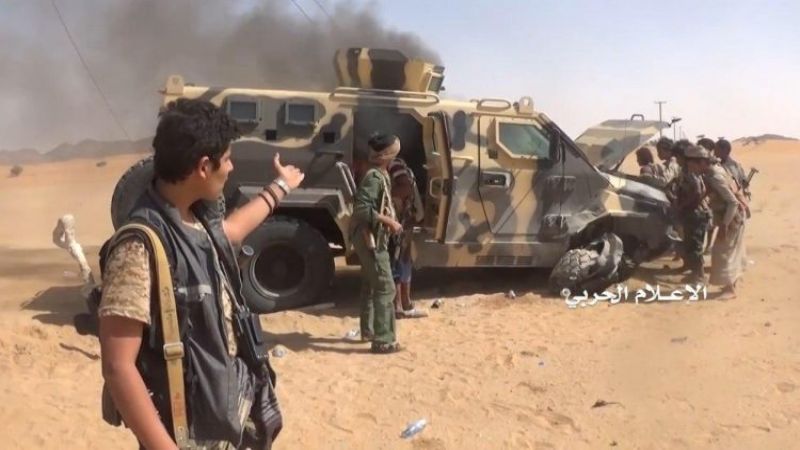 The Yemen army on Wednesday managed to destroy a Saudi military vehicle belonging to the Saudi coalition-backed mercenaries in Najran region, a military official stated.

The vehicle was destroyed by an explosive device planted by the army’s engineering unit in Ajasher desert. All its crew members were killed in the operation.