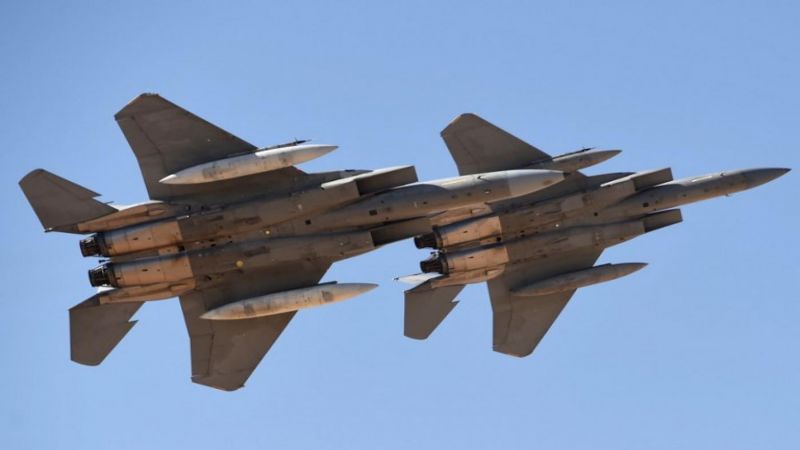 There were, however, no immediate reports about possible casualties and the extent of damage caused.

Elsewhere in the al-Dhaher district of the northwestern Yemeni province of Sa’ada, two men sustained injuries after Saudi forces launched a barrage of artillery rounds at residential areas. 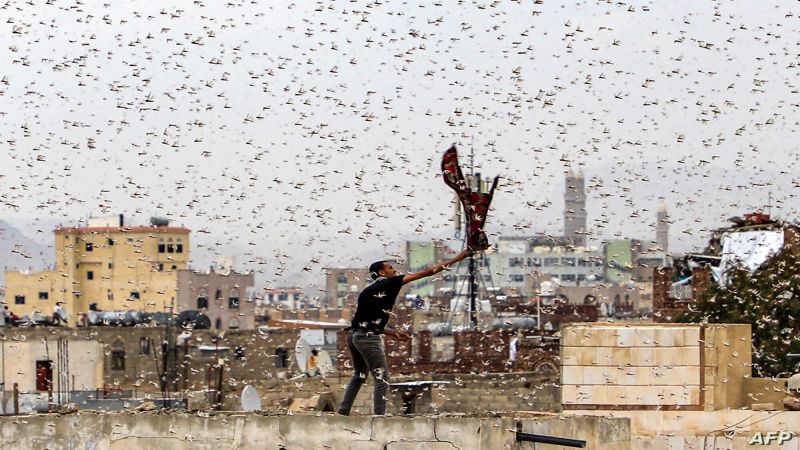 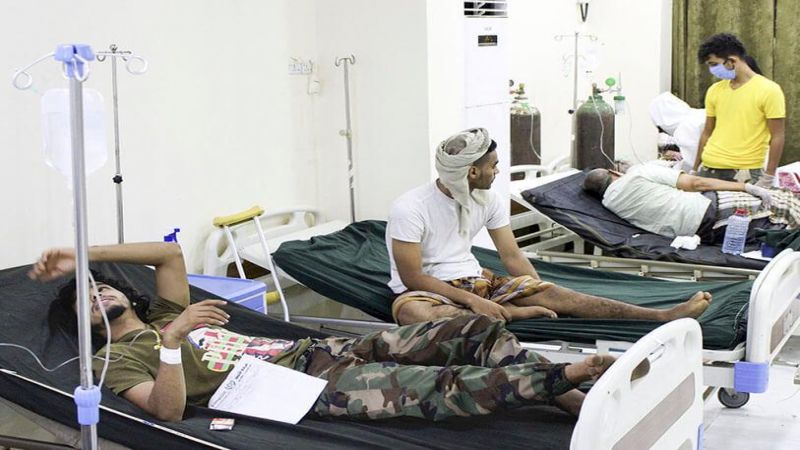 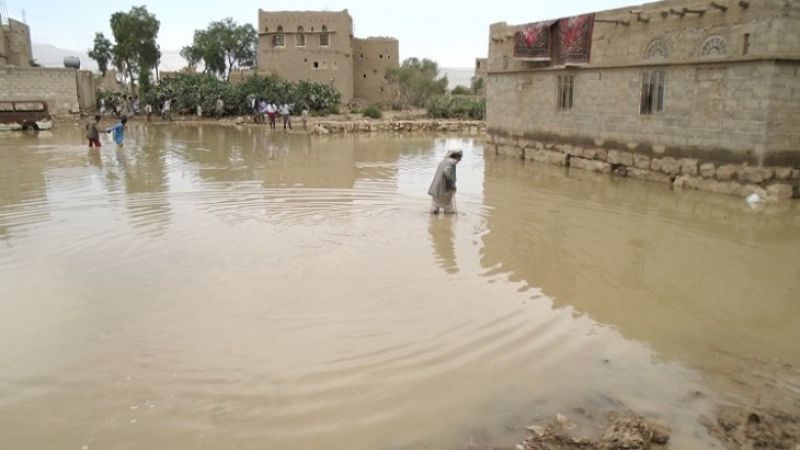