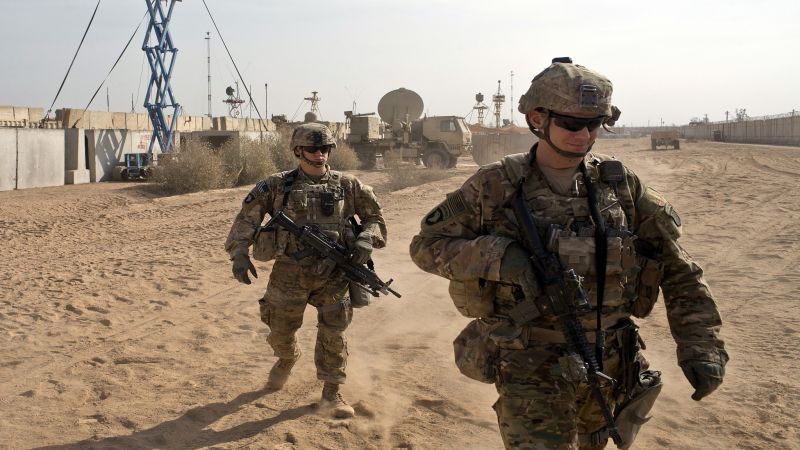 Saudi Arabia has reportedly paid $500 million to begin to cover the cost of US military operating in the Arab country, a US official says.

The payment was made in December 2019, according to the report.

"Consistent with the President's guidance to increase partner burden-sharing, the Department of Defense has engaged Saudi Arabia on sharing the cost of these deployments, which support regional security and dissuade hostility and aggression. The Saudi government has agreed to help underwrite the cost of these activities and has made the first contribution," said Rebecca Rebarich, Pentagon spokeswoman.

Last week, President Donald Trump claimed that the Saudis had “already deposited $1 billion in the bank”.

“We’re sending more [troops] to Saudi Arabia, and Saudi Arabia is paying us for it,” Trump said. “I said, ‘Listen, you’re a very rich country. You want more troops? I’m going to send them to you, but you have to pay us.’ They’re paying us. They’ve already deposited $1 billion in the bank.”

Speaking to MSNBC, Democrat representative Barbara Lee claimed Trump deposited the Saudi money in a personal bank account and said the president is “selling our soldiers as mercenaries to foreign governments.”

“Discussions are ongoing” is quite different from Trump’s unequivocal claim that Saudi Arabia had “already deposited $1 billion in the bank.”

The Saudi funds are to cover the overall costs of deploying troops, as well as fighter jets and Patriot missile defense batteries to protect Saudi oil installations, CNN reported.

The deployments began after what the Saudis and Americans claimed were Iran’s attacks on Aramco oil facilities in September 2019. Iran has denied any involvement in the attacks, for which Yemen’s Ansaraullah movement claimed responsibility.

The military buildup has come despite Trump repeatedly claiming that he wants to reduce the US military commitment in the Middle East.