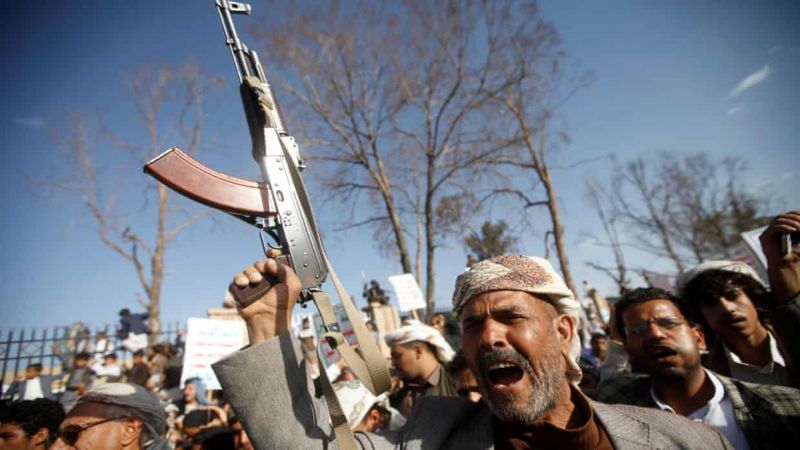 A failure to capture the present rare chance for peace in Yemen may potentially cost the international community $29bn (£22bn) in further humanitarian aid if the current civil war continues for another five years, the International Rescue Committee (IRC) warns on Monday in a new report.

It is also likely to prolong Yemen’s inability to return to pre-crisis levels of hunger by 20 years just as famine conditions are improving.

The warnings are partly directed at Saudi Arabia and the United Arab Emirates, who are leading the fight against Houthi revolutionaries as well as funding the bulk of humanitarian aid mainly going to UN agencies such as the World Food Program (WFP).

David Miliband, president of the IRC and former foreign secretary, said: “Today’s grim predictions are an insight into the colossal cost of the age of impunity: where wars are fought with a complete disregard for civilian life and neglected by diplomats charged with ending the violence and holding perpetrators of international law to account.

“What’s more, the war in Yemen has been prolonged by active military support and diplomatic cover from the US, UK, and other western powers.

“The good news is that the huge efforts by humanitarian agencies, donor governments and aid workers have helped reduce slightly the appalling levels of child malnutrition in Yemen.

“The bad news is that, at this rate, it will take a further 20 years just to reach prewar levels of child hunger. That’s twice the agreed timetable for ending malnutrition around the world.”

The WFP is currently providing food aid to 12 million people in Yemen and is set to undertake a new Yemen-wide survey of food insecurity.

The report claims there are signs of diplomatic hope in Yemen for the first time since the Saudi intervention five years ago, including localized ceasefire proposals, prisoner releases and belated progress in implementing the December 2018 deal that brought warring parties together for the first time in two years.

However, it also warns there are signs that an agreement brokered in the south of the country by Saudi Arabia last month is very fragile.

It said the UK, critical to the peace process as it is leading on the issue at the UN security council, had allowed the diplomatic energy it has put into the issue to wane.

“In recent months, distracted by turbulent national politics, the UK government has pulled back from their previously energetic engagement in the Yemen peace process – exemplified in the high-level push for the Stockholm agreement and the visit to Yemen by the former foreign secretary, Jeremy Hunt.”

It said after this month’s general election the UK must make peace in Yemen “the number one priority for the Foreign and Commonwealth Office for 2020”.

With Saudi Arabia taking over the chairmanship of the G20 this month, climaxing with a summit next November in Riyadh, diplomats argue that the country’s high profile provides a chance to place leverage on it to end the war within a year.

Miliband’s team propose the UK should publish a plan of action for 2020 to secure peace and address impediments to humanitarian access in Yemen in the first six weeks of any newly formed government.

“Any perceived absence in political engagement from the top in the UK would undermine the prospects of peace and the UK’s reputation for foreign policy influence and conflict resolution,” it said.

The report suggests the UK should address the imbalance in its position on violations of international law in Yemen, and consistently release official statements of condemnation when civilians are killed or civilian infrastructure is destroyed by any party to the conflict. 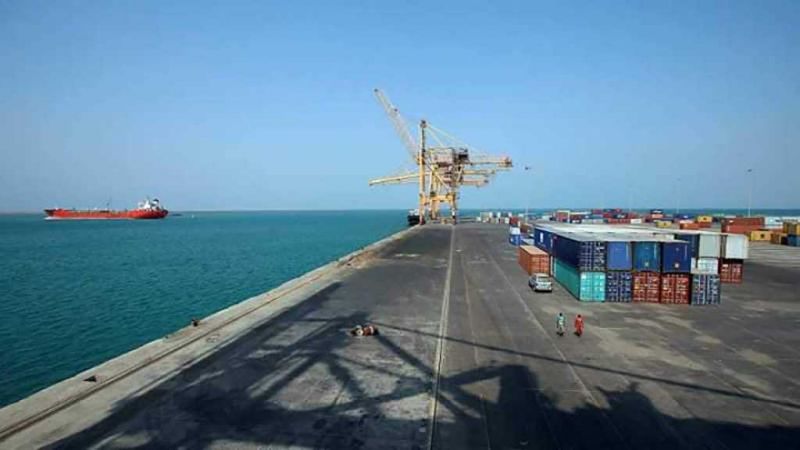