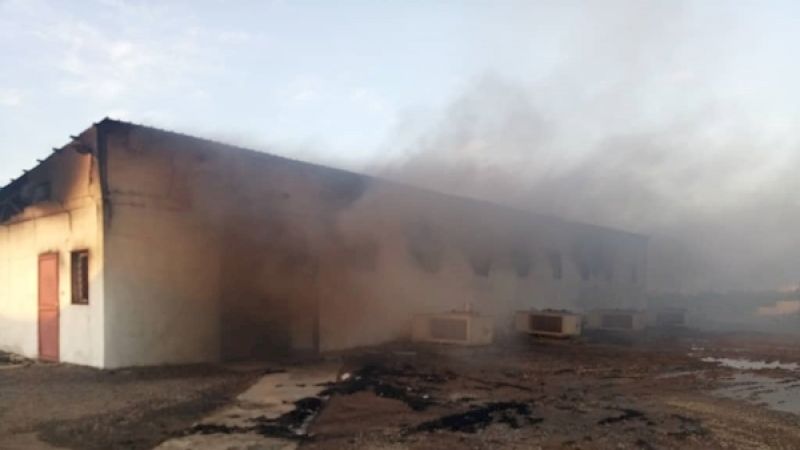 A hospital in Yemen was partially destroyed in an aerial attack Wednesday evening on a nearby military warehouse.

Around 30 patients and 35 staff were present in the hospital in Mocha, which is run by Médecins Sans Frontières (MSF).

Those present in the hospital at the time of the attack were evacuated and no casualties were reported.

Some critical patients, including two new-born babies, were transferred by MSF teams to another hospital in Mocha.

Medical activities in the hospital are currently suspended and part of the medical team will be relocated to Aden.

“It was only luck that no patients or staff were harmed in this attack; it could have been carnage,” said Caroline Seguin, manager of MSF programs in Yemen.

“As the hospital is currently out of commission, the people in the area are now without much-needed, often lifesaving, care.”

MSF opened the Mocha hospital in August 2018 and its location was well known by all warring parties in the area.

The 35-bed hospital is the only free-of-charge, civilian hospital providing emergency surgical care for patients suffering from conflict-related injuries in the Mocha area.

Since the beginning of the year, 1,787 patients were admitted to hospital and 2,476 surgical procedures were performed, including 201 caesarean sections.