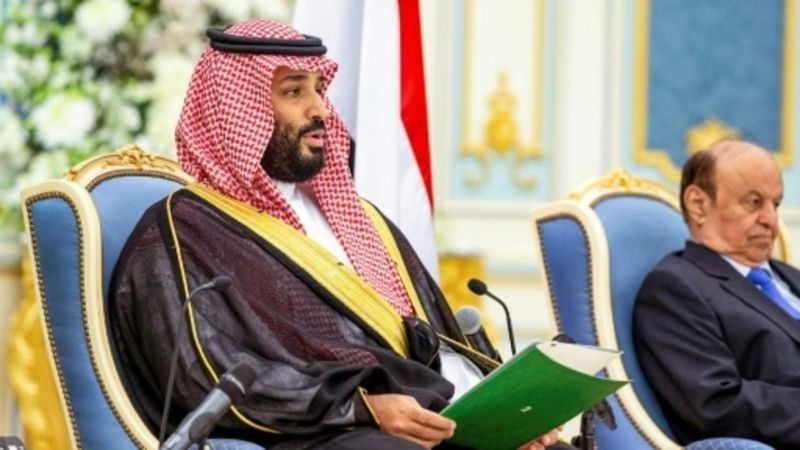 Riyadh has an "open channel" with Yemen's Houthi Ansarullah movement with the goal of ending the Saudi-led war, a Saudi official alleged on Wednesday, weeks after the Houthis offered to halt attacks on the kingdom.

The comment comes after Saudi Arabia brokered a power sharing agreement between the resigned regime of Abd Rabbu Mansour Hadi and southern separatists, which observers say could pave the way for a wider peace deal.

"We have had an open channel with the Huthis since 2016. We are continuing these communications to support peace in Yemen," a senior Saudi official told reporters.

Washington too is in talks with the Houthis, Assistant Secretary of Near Eastern Affairs David Schenker said during a visit to Saudi Arabia in September.

He did not say whether the Americans were holding talks separately with the Houthis, but analysts say they were likely happening in consultation with Saudi Arabia, a key ally of Washington.

The Saudi-led coalition launched a military aggression in Yemen in 2015 to forcefully reinstate Hadi.

Riyadh had hoped for a quick win against the Houthi revolutionaries, but instead waded into a quagmire that has cost it billions of dollars and hurt its reputation, while devastating the Arab world's poorest country.