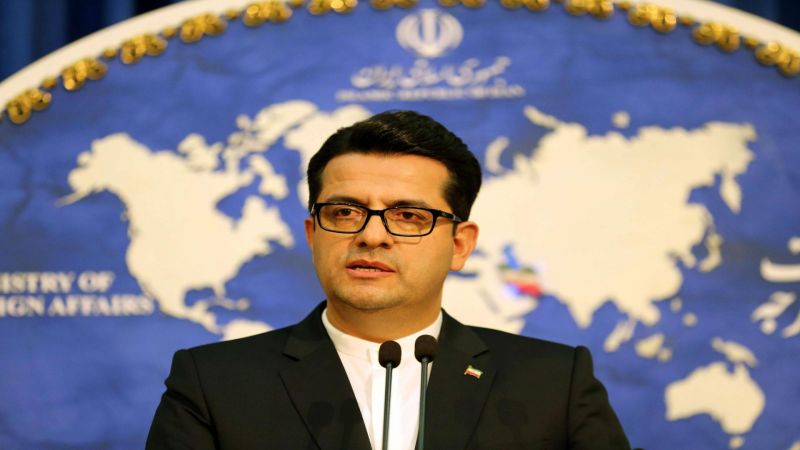 Iran’s Foreign Ministry dismissed a “defective” agreement that the former and fugitive president of Yemen has signed with a number of southern separatist groups in Riyadh, stressing that people of Yemen would not allow the outsiders to occupy the southern parts of their country.

Foreign Ministry Spokesman Abbas Mousavi in a statement on Wednesday decried the agreement between a series of Yemen’s southern groups and Abd-Rabbu Mansour Hadi, the former president of Yemen who resigned and fled to Saudi Arabia more than four years ago.

“Signing such documents will by no means help settle the problems of Yemen, and it will contribute to stabilization of occupation of southern Yemen by Saudi Arabia and its allies, directly or through their proxy forces,” he underlined.

The spokesman also highlighted the Islamic Republic of Iran’s stance on the formation of a united and inclusive Yemeni government on the basis of Yemeni-Yemeni talks, and emphasized the necessity of protecting Yemen’s unity and territorial integrity.

“The vigilant people of Yemen, who have always fought against the occupiers, will not allow their enemies and ill-wishers to bring south of that country under the control and occupation of the foreign forces,” Mousavi added.

The Iranian diplomat then recommended that if Saudi Arabia is serious about its claims to be seeking to resolve the problem of Yemen, it should give a positive response to the initiative put forward by President of Yemen’s Supreme Political Council “Mahdi al-Mashat” for a cessation of attacks on the two countries instead of deciding for the groups that lack any authority.

“As emphasized several times, the Islamic Republic of Iran believes that the first step in resolving the Yemeni crisis would be a halt to the war and bloodshed and the lifting of the cruel blockade on Yemen and its people, and that the next step is holding Yemeni-Yemeni talks for reaching an agreement on that country’s political future,” he noted.