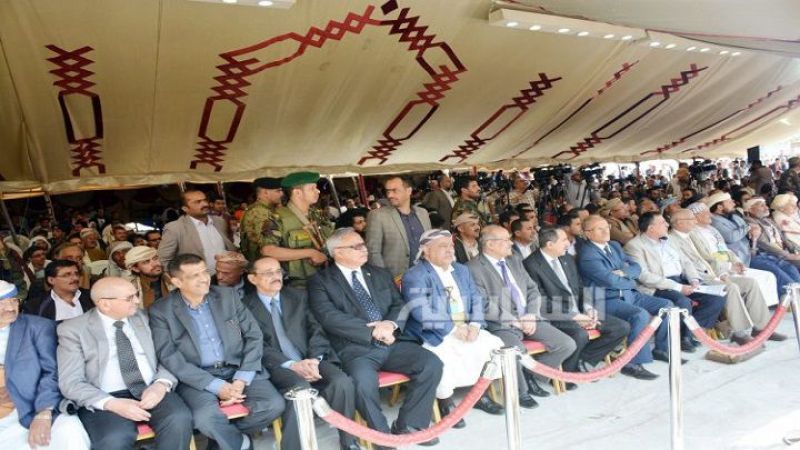 The capital’s secretariat on Tuesday organized an event to commemorate the third anniversary of the ” Grand Hall Massacre” that was committed by Saudi-led aggression warplanes, in which 132 people were killed and 783 were wounded.

Prime Minister Dr. Abdulaziz bin Habtoor said “The Grand Hall massacre committed by the Saudi-led aggression left much pain, but at the same time it motivated the Yemeni people and their leadership to continue the battle of struggle, heroism and legendary steadfastness.”

“This anniversary obliges all of us, as a political council, a government, two houses of parliament and Shura, and other bodies and organizations of society to maintain this stability and to have in our calculation that we salute, remember and preserve these martyrs’ long history, which was brought together by the cause of the homeland,” he added.

Habtoor hailed the steadfastness of the Yemeni people, the army and the popular committees, who, after five years of aggression, were able to launch decisive and painful military strikes on economic facilities in Saudi Arabia.

“Today, after five years since the aggression has begun, we resist and get more cohesive and united, while the enemies and their supporters are divided, because the issue that we all stand for, is one Yemen and that will be based on stability in order to uphold the Yemeni people and liberate their decision,” the premiere said.

“If we can continue our fight in this way on the verge of victory, great Yemen will be a big deal,” he concluded. 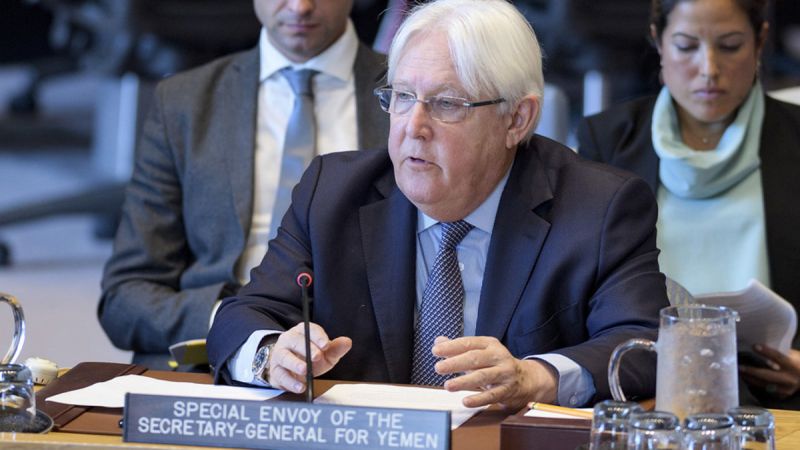 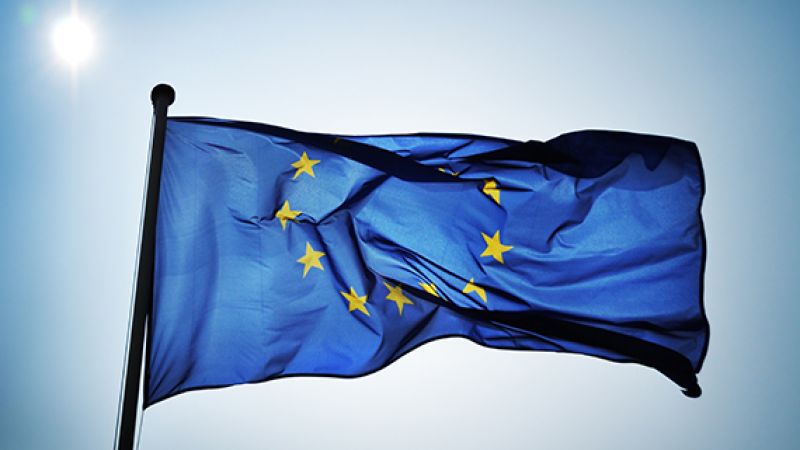 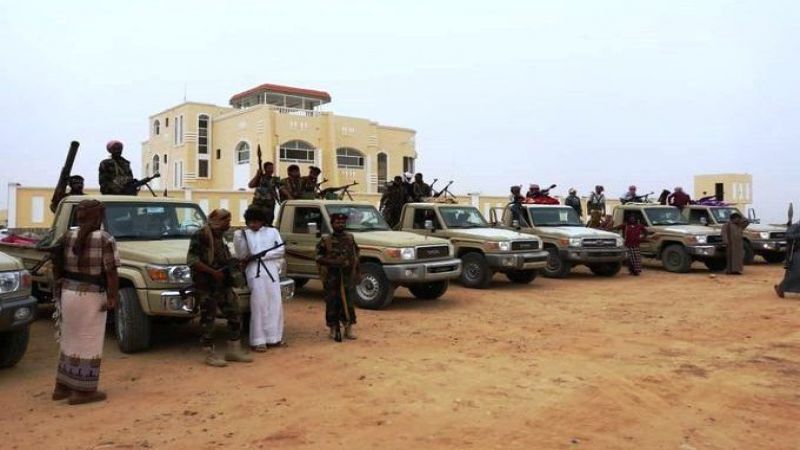