Clashes between pro-Hadi and separatist forces have wracked the city of Aden in Yemen for the past several days, causing numerous casualties in the fiercest fighting the city has seen since the start of the war. While fighting has paused, it could resume at any time.

The fighting between forces loyal to former Yemeni President Hadi and the Southern Transitional Council (STC) – Emirati-backed forces pushing for southern independence – has taken place in densely populated civilian neighborhoods, with bullets and mortars, injuring and killing civilians sheltering in homes or trying to pass through the streets. The neighborhoods affected include the Crater, Mualla, Dar Saad, and Khormaksar areas of central Aden, as well as areas in Bureika, where the Saudi-led coalition controls a military base.

On August 11, Médecins Sans Frontières said they had treated 119 people wounded in the clashes within a 24-hour period in their hospital in Aden, including 62 who required emergency care. The group said it believed most were civilians injured by shrapnel from explosive weapons or stray bullets while sheltering during the clashes. The UN said that, according to early reports, as many as 40 civilians were killed, while the International Red Cross (ICRC) said they had provided 60 body bags to two hospitals in the city. Human Rights Watch learned of one case where a woman lost both of her legs when a mortar shell hit her family’s home.

While Aden has seen sporadic fighting between STC armed forces and pro-Hadi troops over the last few years, the latest clashes are the most violent and sustained to date and have spread to areas of the city previously unaffected. As has been a sad reality across Yemen since 2015, the warring parties have shown no sign of concern for civilian life. The continued battles in heavily populated urban areas and the use in these areas of mortars that can be difficult to fire with precision, have put countless lives in danger.

The heavy fighting has prevented civilians from leaving their homes. Many have been unable to reach medical facilities or necessary supplies. The Aden airport has also been closed to commercial traffic, preventing people from leaving the country – including to seek medical treatments abroad.

The warring parties should do their utmost to cease or minimize fighting in densely populated areas and should refrain from use of indiscriminate weaponry. 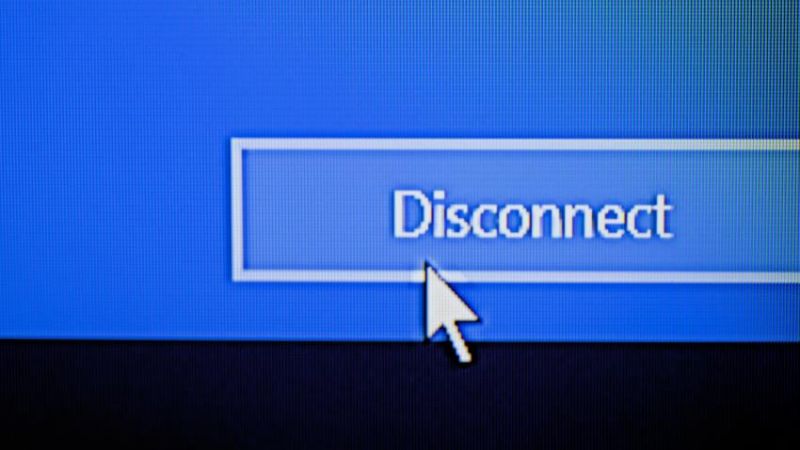 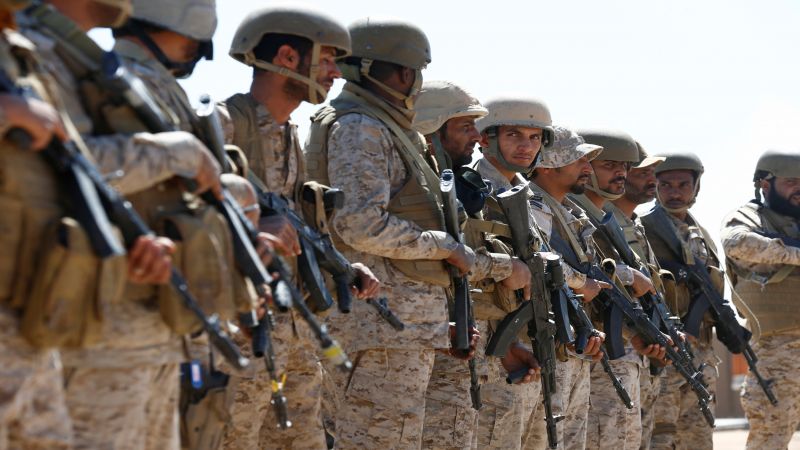 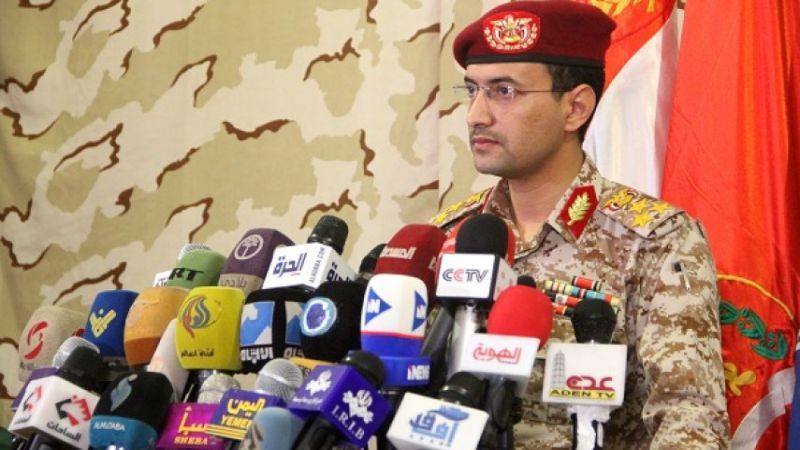