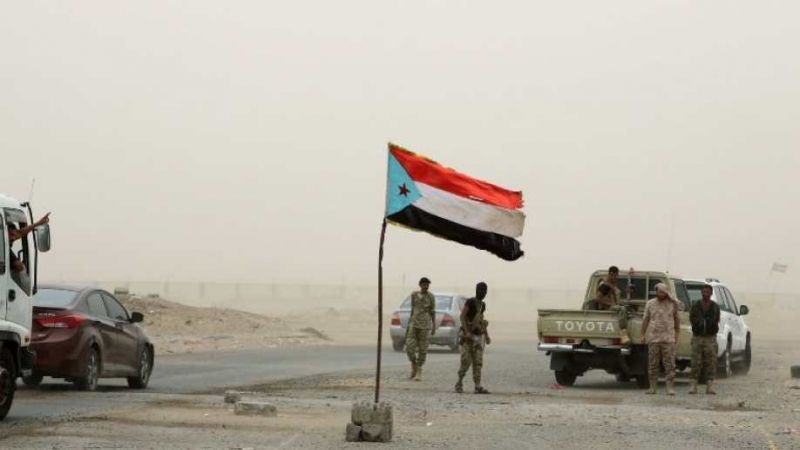 Fighting between pro-Hadi forces and separatists in Yemen's second city Aden has killed around 40 people and injured 260 others including civilians, the UN said Sunday.

"It is heart-breaking that during Eid al-Adha, families are mourning the death of their loved ones instead of celebrating together in peace and harmony," UN Humanitarian Coordinator in Yemen Lise Grande said.

"Our main concern right now is to dispatch medical teams to rescue the injured," she said.

"We are also very worried by reports that civilians trapped in their homes are running out of food and water," Grande added, urging the belligerents to protect civilians.

"Families need to be able to move freely and safely to secure the things they need to survive.

"We are asking authorities to guarantee unimpeded access for humanitarian organizations," she said.

The clashes flared on Wednesday between fighters of the Saudi-backed resigned regime of former President Abd rabbu Mansour Hadi and combatants from the so-called Security Belt trained by the United Arab Emirates who are dominated by separatists seeking an independent south.

The resigned Hadi regime is backed by a Saudi-led military coalition that includes the UAE as a key partner in the fight against the country’s popular Houthi Ansarullah movement.

The southern port city of Aden has been the base of the Hadi regime.

The coalition has called for a ceasefire and an "urgent meeting" between the warring parties.

Both the Hadi regime and separatists said early Sunday they backed Riyadh's call for dialogue and a suspension of fighting.

But in a sermon to mark the start of the Muslim Eid al-Adha festival, Southern Transitional Council (STC) vice president Hani bin Breik said his group -- which is seeking secession -- will not "negotiate under threat". 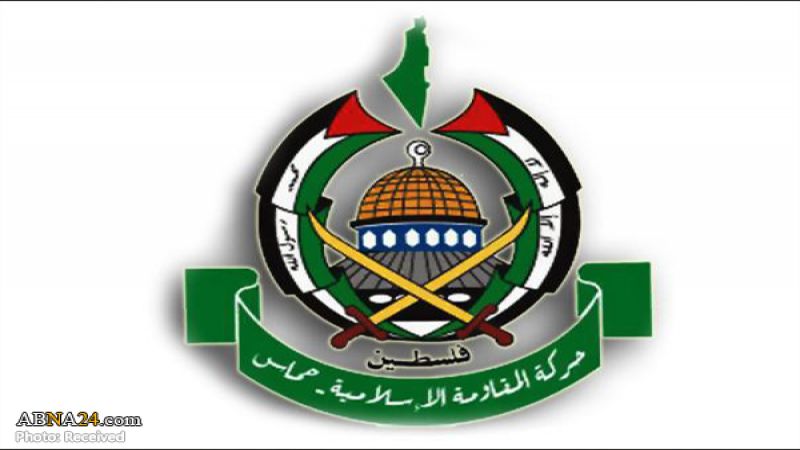 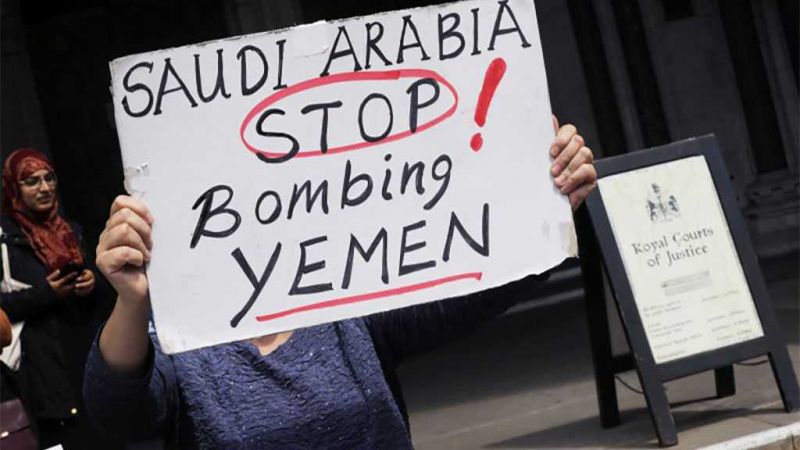 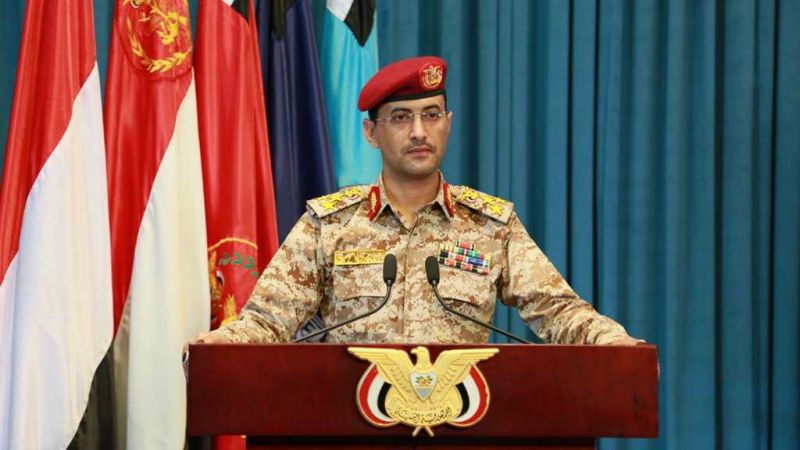 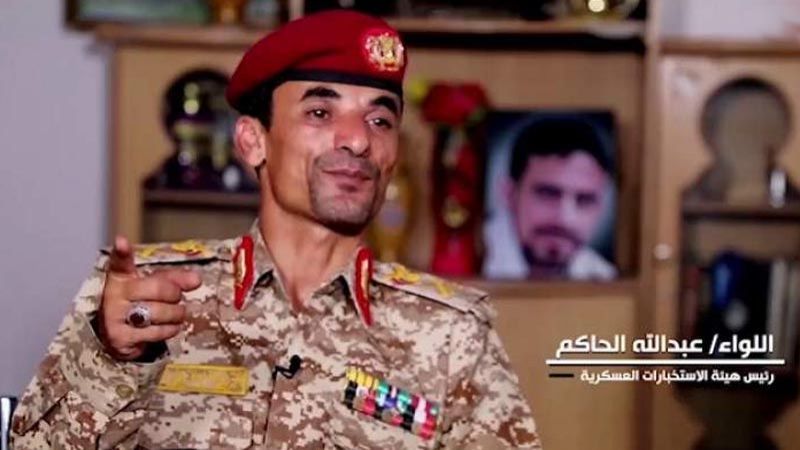