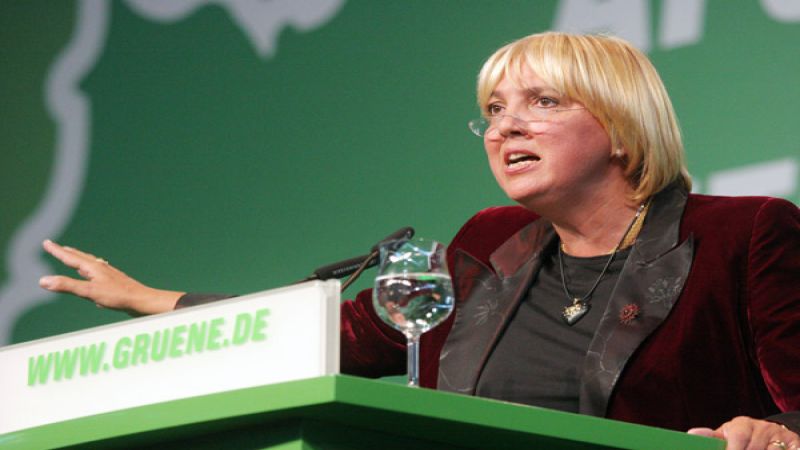 “President Steinmeier should find unequivocal words and make it abundantly clear to the crown prince that Germany and Europe expect a fundamental foreign policy shift.

“He should find a rapid end to the war in Yemen,’’ Roth, said

Bin Zayed will meet Steinmeier late Tuesday and is scheduled to have dinner Chancellor Angela Merkel on Wednesday.

“The sheikh is one of the most influential and feared in the region. As deputy commander-in-chief of the armed forces, he has access to enormous financial and military capacities, which he unscrupulously uses to support autocratic and rulers that oppose human rights in countries such as Egypt, Libya and Sudan,’’ Roth said.