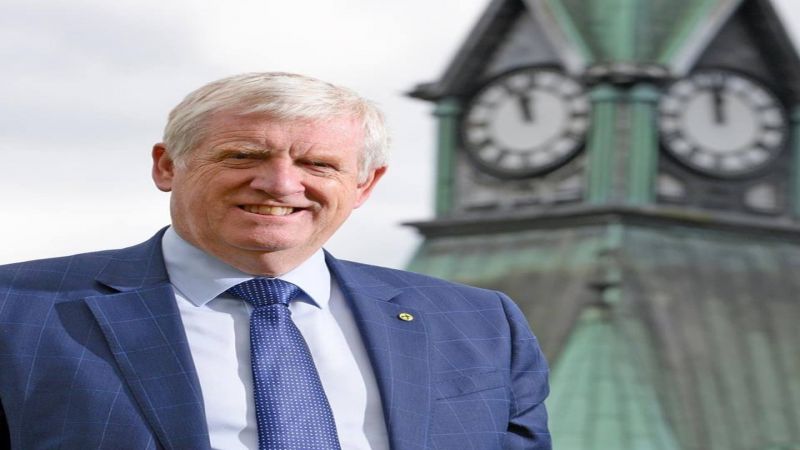 A Scots MP has called for immediate government action on the Yemen crisis after it emerged that Britain has earned eight times more from arms sales to Saudi Arabia and others in the coalition fighting there than it has spent on aid to help civilians caught up in it.

A report from Oxfam found Britain had given £770 million in food, medicines and other aid to civilians in Yemen over the past five years, but it had also sold arms worth £6.2 billion to coalition members, including Saudi Arabia and the United Arab Emirates. The Lords International Relations Select Committee said the UK is the second-largest exporter of arms to Saudi Arabia.

Oxfam chief executive, Danny Sriskandarajah, said: “The UK government’s approach to Yemen is completely incoherent – on the one hand offering lifesaving aid to people devastated by the conflict, and on the other, helping to fuel that conflict by arming those involved.”

SNP defence procurement spokesperson and Dunfermline and West Fife MP, Douglas Chapman, said the UK government had many questions to answer regarding its role in Yemen.

“There’s already blood on the hands of the UK government, and I hope they will do the right thing and work with us to deliver a pathway to peace for Yemen and the wider region.” 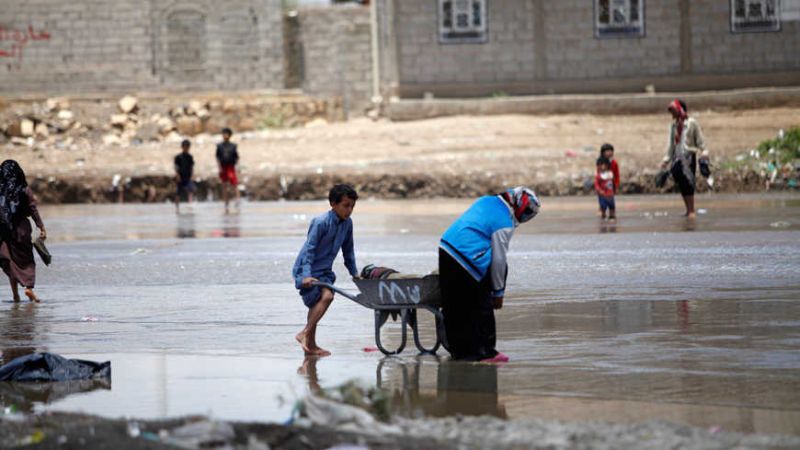 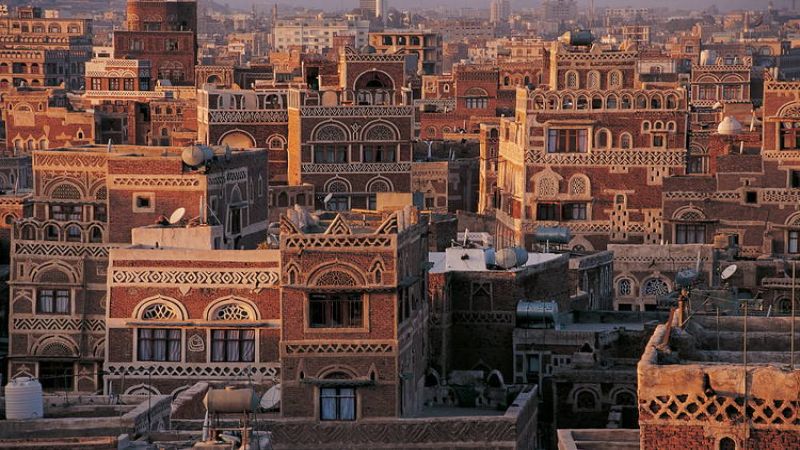 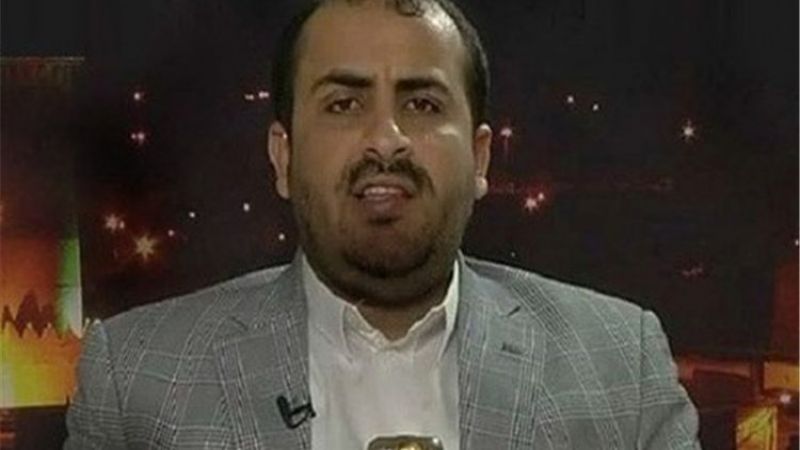 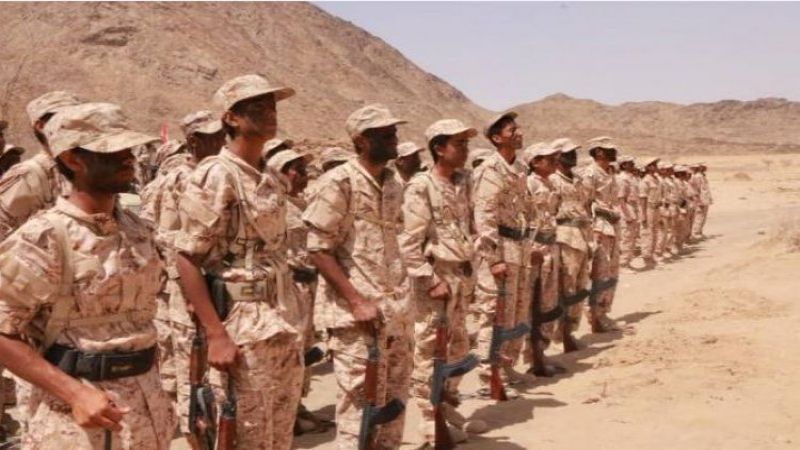